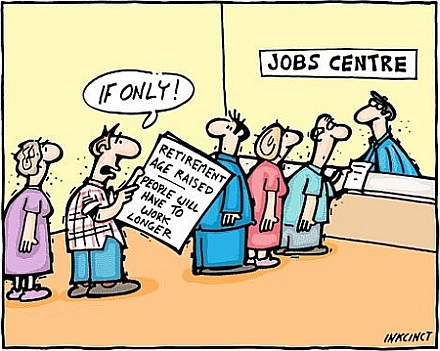 Discrimination by Amanda A. Hunter February 9, 2019 Discrimination by Amanda A. Hunter August 15, 2017

Plans by BP to sink a four-story containment dome over the oil gushing from a gaping chasm one kilometer beneath the floor of the Gulf, the place the oil rig Deepwater Horizon exploded and killed eleven workers on April 20, and reports that one of many leaks has been contained is pure public relations disinformation … Read the rest