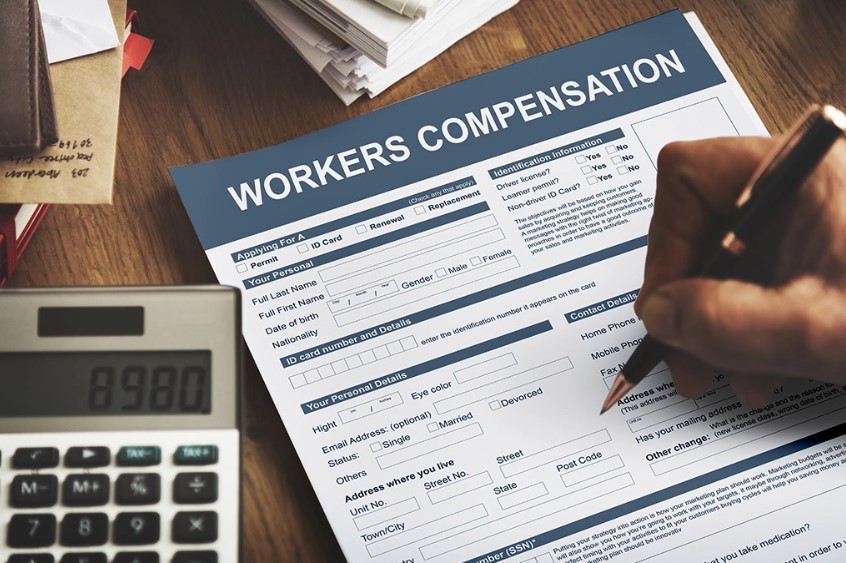 Workers’ compensation cases often begin with a preliminary summary of the settlement terms. The parties often approve this summary as a valid agreement, but it is not necessarily the final document. Disputes arise when the parties try to formalize their agreement. Here are some tips to avoid the inevitable outcome of a dispute over a settlement. Read on to learn more. Despite its name, workers’ compensation disputes can be lengthy and complicated.

What is the average value for workers’ compensation settlements? It can drastically vary. Many factors are considered by insurance companies when settling a workers’ compensation case. Listed below are some of these considerations. First, you should remember that treating a workplace injury is expensive. In some cases, the worker is not just entitled to compensation for past medical expenses, but must also be compensated for future medical costs, as well. Although past medical bills are easy to calculate, estimating future costs is more complex.

The cost of hiring a workers’ compensation attorney varies, but in general, attorneys receive a percentage of the settlement. These attorneys typically charge between 15 and 25 percent of the settlement amount. This may sound like a lot, but the truth is that if your case is successful, your attorney will receive a higher percentage of your settlement. Another major factor in determining the cost of a settlement is the severity of your injuries. A skilled attorney will understand how to evaluate your case in order to maximize your compensation.

There are three common types of workers’ compensation settlements. Each is a different type of settlement with its advantages and disadvantages. A lump sum payment, also called a commutation settlement, eliminates the injured employee’s right to compensation benefits for years to come. A structured settlement, on the other hand, provides regular payments over time. This type of settlement is particularly advantageous for employees who need long-term medical coverage. It covers hospital bills, prescription medications, and physical therapy.

Scheduled loss of use benefits are another common type of workers’ compensation settlement. These compensation benefits compensate injured workers for lost use of body parts. They are often lump sum payments and can be obtained under certain conditions. The difference between a schedule loss of use award and an actual workers’ compensation settlement is based on the severity of the injury. In a schedule loss of use award, for example, a worker is given a fixed benefit when he or she loses his thumb as a result of the accident. 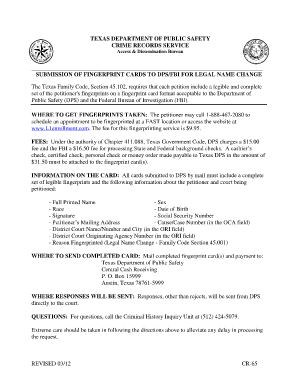 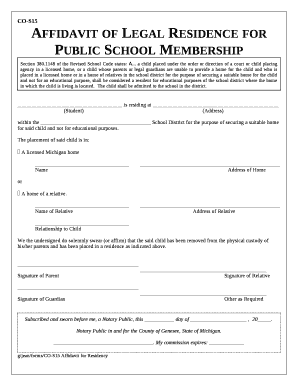