We are often asked here at The Legal Mediator how much people can expect for certain injuries following a car accident and how compensation is calculated. In terms of how compensation is calculated for common car accident injuries, this is most often based on the location of the injury and the severity of the injury. To get a better understanding of what kind of payouts we generally find, let’s take a look at some of the most common injuries which we see, and what the average is for them.

Minor injuries is an umbrella term which refers to injuries such as soft tissue damage and whiplash, as well as tight muscles and some level of trauma. The average payout for these commonly suffered injuries is between $10,000 and $25,0000. The reason why these ranges are so broad is that it very much depends on the location of the injury and it depends in which state you are in.

Long lasting injuries are those which require a lot of intense physical therapy or multiple surgeries. These are often not cited as being life threatening or altering, but certainly injuries which are going to have a big impact on someone’s life for a few months. The average payout for this kind of injury is between $50,000 and $75,000.

Spinal injuries are taken very seriously indeed, owing to the impact which they can have on someone’s way of life and the risk of permanent damage. The average payout which we see for spinal injuries is between $75,000 and $100,000. It is important to note here that these are for injuries which have not resulted in any form of paralysis.

As you can well imagine any injuries to the brain are also taken every seriously and this is reflected in the average payout which we see. What we are referring to here are injuries which have lead to some level of cognitive impairment and which will require surgery. The average payout for such an injury sits between the $100,000 and the $250,000 mark.

When it comes to injuries which are considered as being life altering or life threatening, this will very much be on a case by case basis. With this being said however it is not uncommon to see such injuries having payouts of hundreds of thousands of dollars, and even into the millions. If someone’s life has been permanently affected and made worse by the accident then they can certainly expect the courts to reach a compensation figure which ensures that they are able to pay for care for the remainder of their lives. This is why these figures reach such high amounts.

There are some commonly found cases which often have similar payouts, but as you can see there are also some which must be taken by the individual specifics of the case, in order to reach an accurate payout figure. 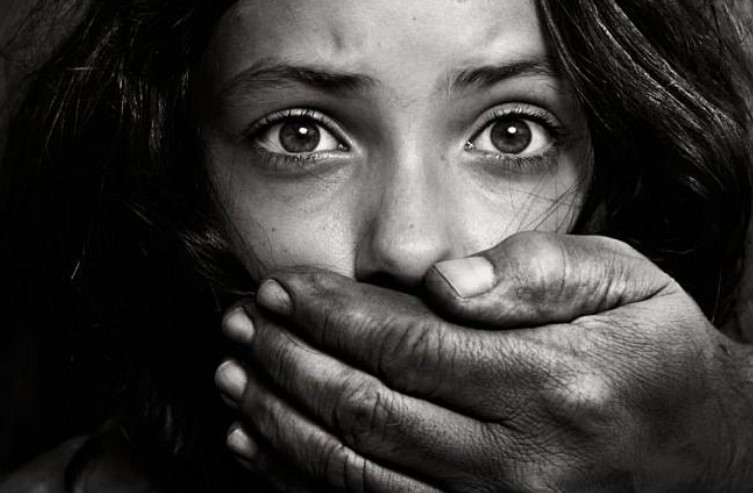 The Indicators of Sex Trafficking in the United States

Traffic Accident Attorney — What Do I Need to Know?